Thanks Cam! Thanks Panthers! Chill Media!!

Thanks Cam!  Thanks Panthers!  Chill Media! 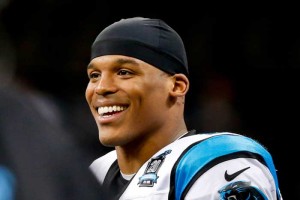 The media has been disappointing the past two days. They’re searching for an angle to stir up controversy regarding Cam Newton.

Really? All of the kids that got a game ball handed to them must be SICK with disappointment.

And why in the world would the fact that he’s an African American QB be a topic? He’s a Heisman Trophy winner. He’s up for MVP and has led his team to the Superbowl. What does the color of his skin have to do with anything?

I can pretty easily pull up the stats, and pretend that I know a ton about all the touchdown passes and rushing yards and all of the records he’s broken. But, anyone who wants to celebrate him or ridicule him can do that. Here is what I know and want to share:

I can understand people wanting to find fault with him. After all, he and the Panthers have taken down everyone’s team (except Denver so far!)

The biggest blessings with us going to the Superbowl as far as I’m concerned:

So thanks Cam (And THE WHOLE TEAM.) I’m so proud to be a Carolinian. Not only did you put us on the map once again, you represent us well.  Everyone will see what you’re made of – and you’re going to make a difference because you’re setting a great example for so many now!!! Thank you!! Keep Pounding!!! #keeppounding #panthers #cam #panthernation #lassomoon 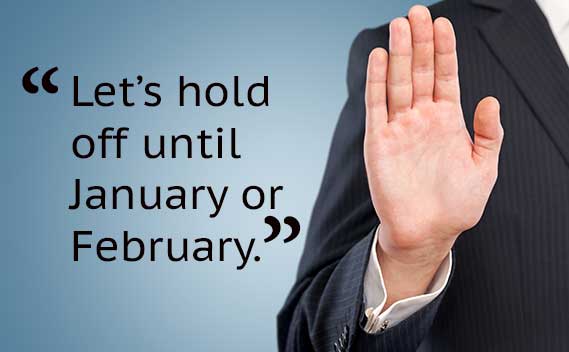 The Lasso Moon Agency is a Charlotte, NC based digital creative agency. We specialize in producing engaging videos, animation, websites and mobile apps. .

We work with brands, businesses, and government agencies directly as well as offering advertising agencies, software companies and other partners interactive design and development services to supplement their core skills.
Let's talk about your ideas and goals!

Waning Gibbous Moon
The moon is currently in Virgo