The sky is the limit! There are virtually no boundaries to what can be accomplished with animation and explainer videos. When your story needs to be told from a remote spot in the Himalayas – or from a high school gymnasium, there is no need for travel. Animation can take you anywhere you want to go!

We’ve had the honor of working with the NCAA on three separate video campaigns. The first project was to communicate the “do’s and don’t’s to student athletes who’ve been recruited by a college or university and are planning on signing the National Letter of Intent.

Given the numerous rules around properly signing this important document, The NCAA wanted a format that would help students understand, and retain the information. We knew that creating animation characters as students and staff, we could create real-life situations that students could relate to, therefor keeping them engaged. Lasso Moon created 7 videos for this campaign. 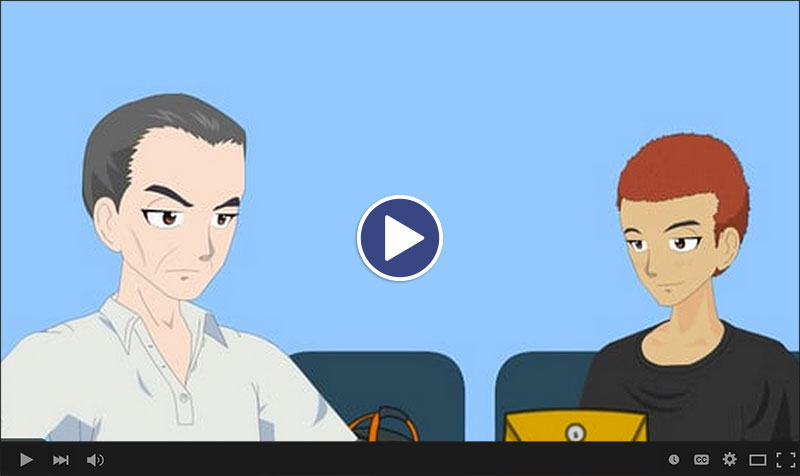 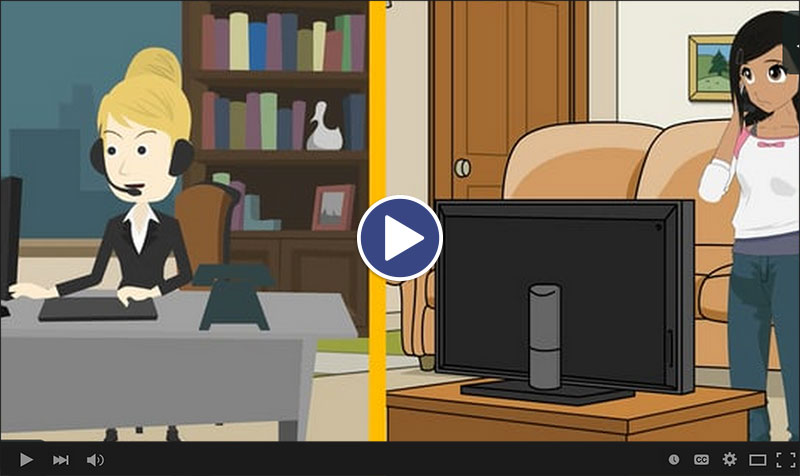 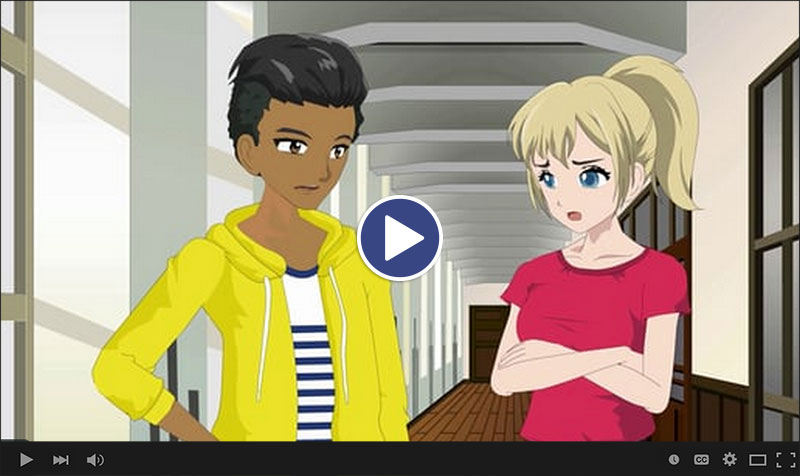 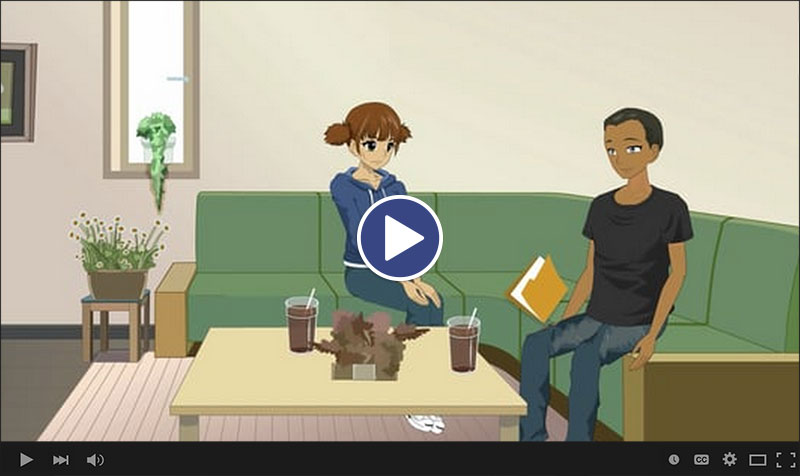 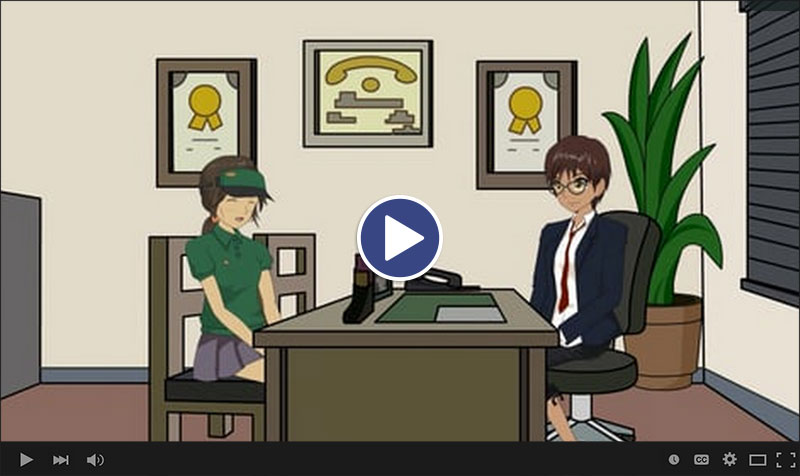 A few months later, we were asked to produce 5 videos for the Office of Liaison. The intent with these videos was to train their internal staff on the governance structure, the roles of a committee within the structure, and each members’ role as a committee liaison.

We used animation characters again to break down the complicated governance structures. Because Division I has a Council, and Divisions II and III have Management Councils who handle the day-to-day operations of each divisions, It’s was very important to understand where each of the committees fit in this structure and what the expectations were for reporting up. We successfully broke down the hierarchy, and produced videos that explained the rules around agenda development, the Rules of Order on conducting an effective meeting, report writing, and committee appointment processes. These videos are used as a great training tool, and as a reminder to existing staff who must know and understand the many complex rules mandated by the NCAA. The videos saved their staff innumerable hours, as they no longer have to repeat this training that previously took days to complete. 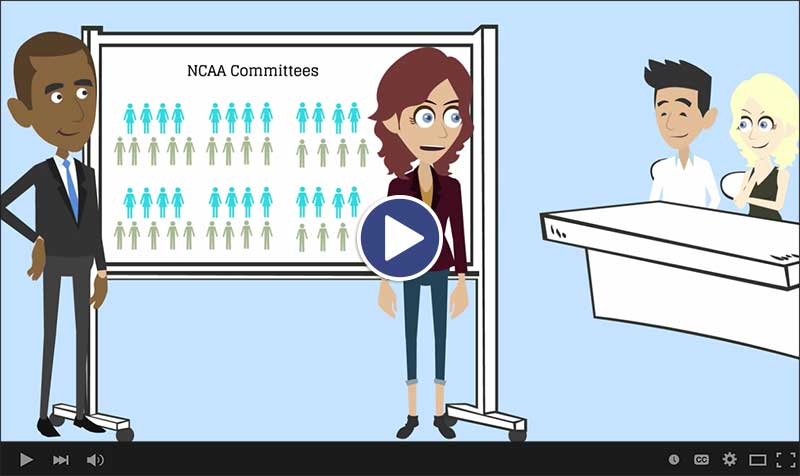 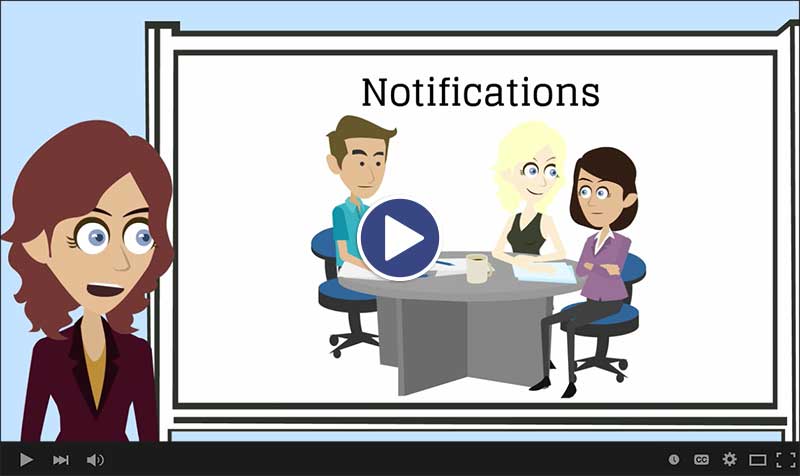 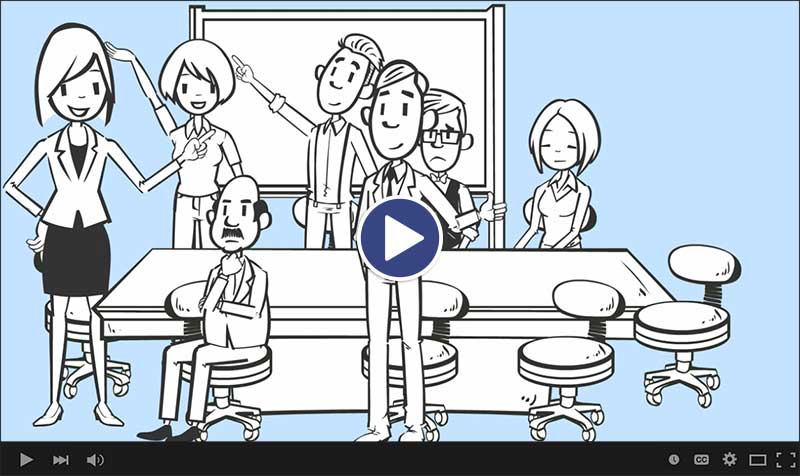 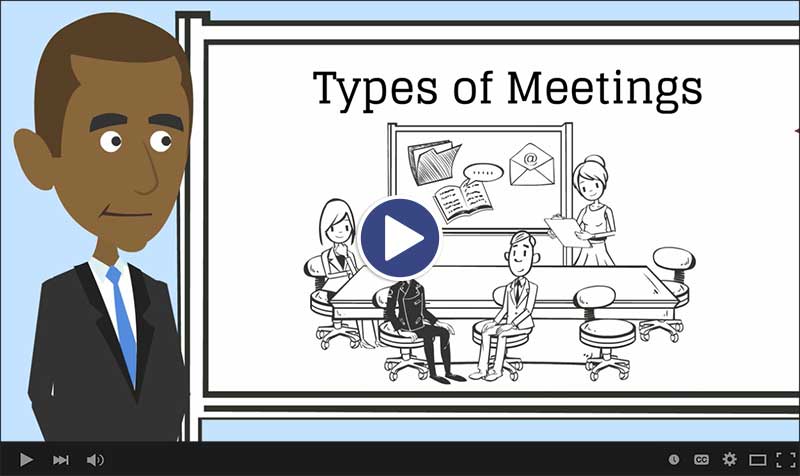 Our latest project was for the Student-Athlete Advisory Committee (SAAC.) NCAA’s goal with this video was to help student-athletes understand the various levels of SAAC – those being the campus level, conference level and national level; and to encourage student-athletes to get involved. Again we created animated student-athlete characters and staff members to help explain the different committees and the responsibilities of each. By taking this approach to clarify the structures, we were also able to demonstrate how students can be involved and have a voice in decisions that impact student-athletes. The end result was a video that student-athletes across the U.S. will watch and be encouraged to get involved, first on the campus level, all the way up to the national level which is comprised of 32 Division I conference representatives. We look forward to measuring the increase in participation in SAAC after the release of the video to colleges and universities nation-wide. 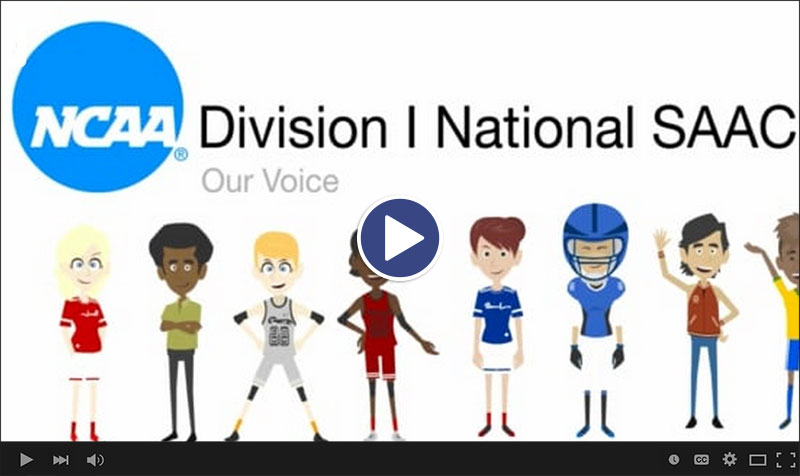 How to pitch your product without THE PITCH…

Your customers are faster, better informed and more empowered than ever.  They expect to receive the information they want, without the “pitch” or the pressure that was so common in the past.  Animation is a great way to tell a story, providing the information they want in a captivating way without the heavy handed pitch.  Animation is more engaging, drives better responses and keeps customers attention more than any other medium.

Produce Videos on Topics Your Prospects are Searching for Online

Your customers are searching for questions they have on topics that are important to their jobs and their companies.  Why not help them find the answers they need with animated “explainer” videos that answer questions, explain complex ideas and in turn make you their trusted source.

Engage Users by Giving them Content they Look Forward To Watching

A little humor goes a long way! Animation is the perfect way to incorporate a bit of satire in order to keep your viewers engaged. Creating characters that consumers can relate to helps to convey your point, while honing in on your consumer’s pain-point. When you are able to add a comedic edge, and make viewers smile, that makes the characters in your video memorable. This in turn, keeps your users anticipating the next video. An animation video series increases SEO, provides opportunities for link building, and can be used for various types of lead generation.

Tell your story in an entertaining and memorable way. We make it happen.

The Lasso Moon Agency is a Charlotte, NC based digital creative agency. We specialize in producing engaging videos, animation, websites and mobile apps. .

We work with brands, businesses, and government agencies directly as well as offering advertising agencies, software companies and other partners interactive design and development services to supplement their core skills.
Let's talk about your ideas and goals!

Waxing Crescent Moon
The moon is currently in Leo